Remember when there were many bowling alleys in every neighborhood?  In the early 1950’s in Chicago, there were 202 bowling alleys listed in the Yellow Pages phone directory.  Today there are only 32 bowling centers in the immediate Chicago area.

Many of the alleys looked “quaint” by today’s standards, but they were all different from each other - no “cookie-cutter” bowling alleys like today’s “look-alike” centers.  In the 40’s and 50’s, the alleys had to fit in a building that was originally built for other types of businesses giving them each a different look.  And often there were no “masking units” - the pinboys and the semi-automatic pinsetters were often in plain view.

A popular early 1950’s TV bowling show that was distributed all over the country was “Championship Bowling” with famous announcer “Whispering” Joe Wilson.  The show was from a small alley on the north side of Chicago called Faetz & Niesen Recreation. 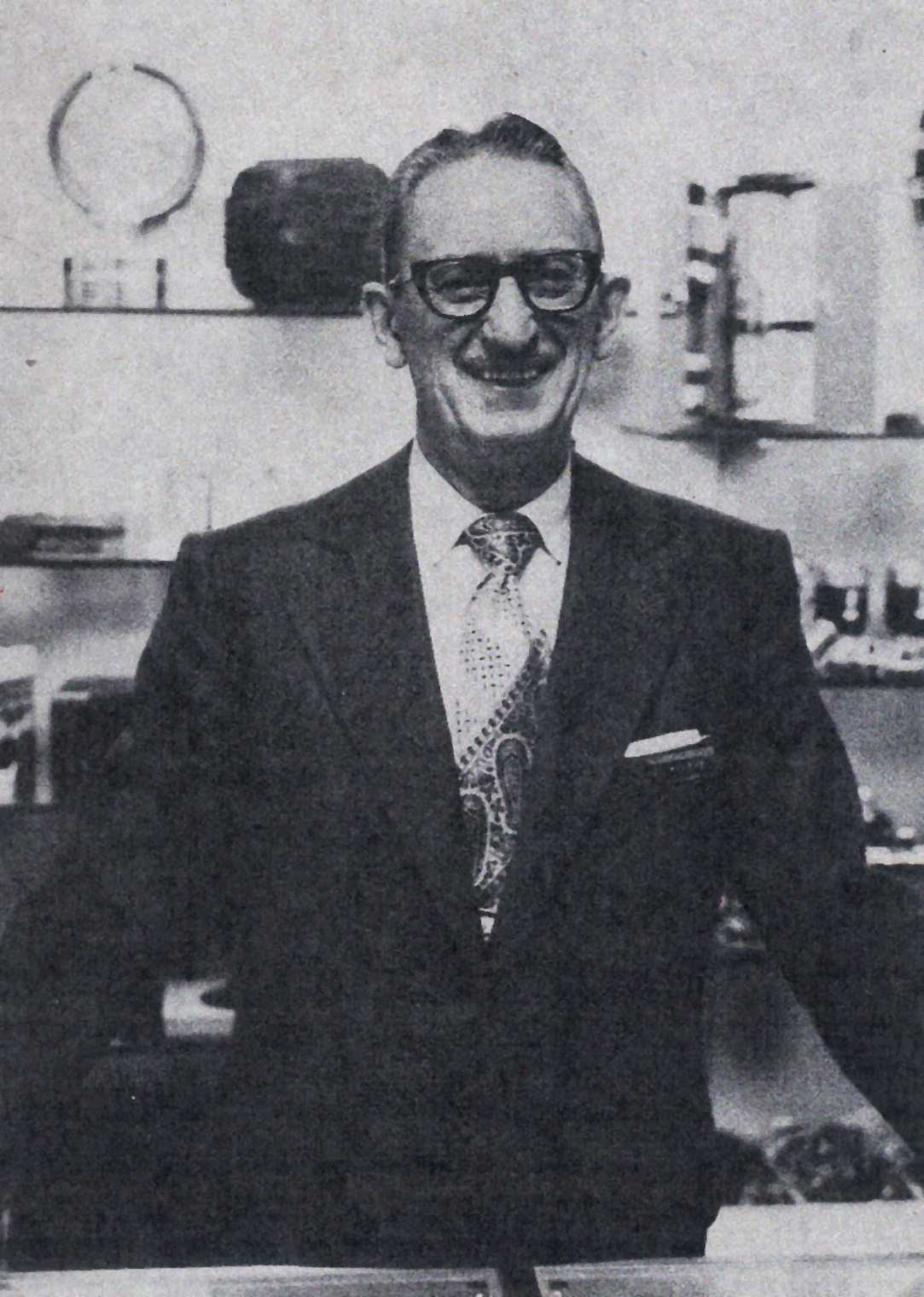 Here was a big network bowling show - and there were no masking units!  It may have been quaint compared to the glitz and glamour of today’s “extreme” bowling center with their light shows and video shows - but I enjoyed watching the pinboy loading the B-10 Brunswick semi-automatics and dodging Carmen Salvino’s fast balls!

Checking the old TV Guides of the early 1950’s - there were often 4 and as many as 10 bowling shows on per week in many cities.  I remember when shopping at the A & P store with my parents in 1955, Bill Lillard walked in to shop.  Everybody in the store reacted as if a Hollywood film legend had just arrived!  Bowlers like Steve Nagy, Buddy Bomar, Junie McMahon and Robby Robinson became household names. And of course, Steve Nagy bowled the first TV 300 game (on a filmed show) on “Championship Bowling”.